Album vs Single. Which one is better for your music career?

Taking into account that streaming is becoming prominent, nowadays there is a tendency for artists to release more singles. The fans want to be engaged constantly with artists that they really like. Releasing numerous singles a year can keep your audience engaged and you stay relevant. It helps you to create your own audience and constantly be in touch with your fans.

Of course, if you are an established and popular artist and you’ve already developed your own identity as well as your tracks have millions streams on digital platforms you can easily release an album. But in general, putting out albums is a time and money consuming process and it should only be released when you feel you really have something to say that justifies the format and length as well as the costs and time you put into it. Plenty of great albums come, but they do not make a great influence anymore, as too much music is released every day and it’s impossible to listen to all of it.

Excluding some niche genres, if you are a newcomer in the music industry, it’s still better to release a single by single to grow your audience. One single for a month is the best strategy. You can focus all your time, energy and money on one song and make it great and the best quality possible. You spend less time on a single than an album that’s why singles can be a good option for young musicians. The other advantage is that the more singles you release, the more chances you have to get included on the editorial playlists that the platform editors create on the streaming services. If you release all your tracks included into one album, it will lower your chances to be on such playlists.

The other way to reach a wider audience is to release a few singles leading up to your full-length album. Each song can have its own market strategy, official music video and its own story. This keeps your music in people’s ears for some time and the audience gets inspired. These singles will create anticipation for the full-length album.

It’s up to you what to release a single or an album, but in any case music should be sincere, high quality and inspiring. 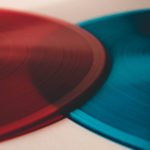 The first 27 seconds of a song. 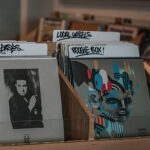 How to create cover art for your release. Tips and recommendations.
Categories: Blog
Tags: albumsingleTips 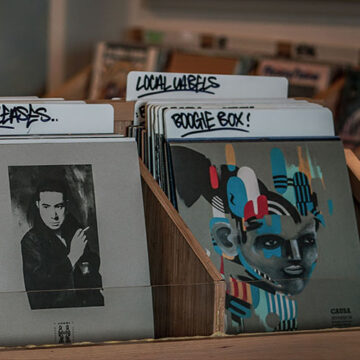 How to create cover art for your release. Tips and recommendations.

Not even pressing the Play button, the artwork is the first thing on the streaming services that grabs our attention. As a part of self-presentation, the image should create an emotional and visual attachment to your music. 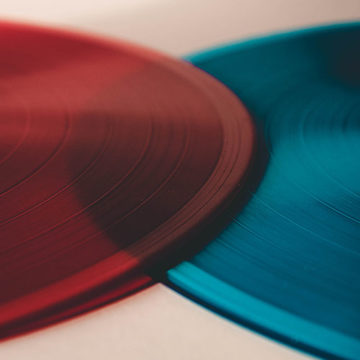 The first 27 seconds of a song.

Why is the beginning so important and how to make these 27 seconds unforgettable. 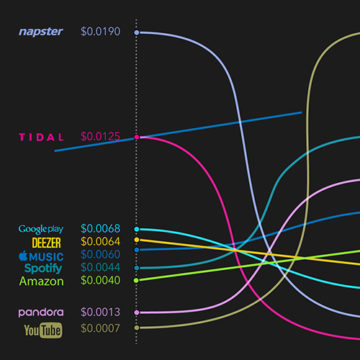 According to the IFPI Global Music Report 2019 streaming revenue grew by 34.0% and accounted for almost half (47%) of global revenue, driven by a 32.9% increase in paid subscription streaming.