Alternative rock (also called alternative music, alt-rock or simply alternative) is a style of rock music that emerged from the independent music underground of the 1980s and became widely popular in the 1990-2000s. The word “alternative” refers to the genre’s distinction from mainstream rock music. Alternative rock broadly consists of music that differs greatly in terms of its sound, social context and regional roots and includes wide range of subgenres.

This is Madonna – Пора летіти

The first release of a new band from Transcarpathia. The main topic is an inevitable break up. 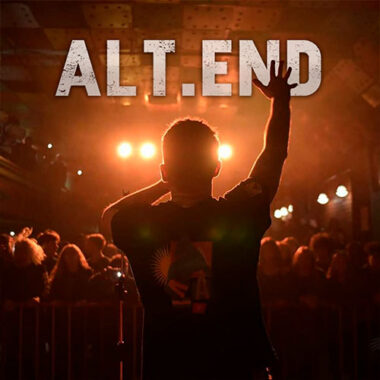 A brand-new product for true metal lovers. Powerful sound and deep vocals that will make your heart pound to the beats.

Fresh single from Mr.Gr@y before the album release.

This track is a combination of true feelings. Each time the band performs it at concerts, everybody dives into the story and experiences it again and again.

Le Décadent is a complete picture that illustrates the most diverse aspects of human emotions, thoughts and experiences that a person feels living in his own dark and closed world.

СТРАШНО is the first official release from the Ukrainian Nu-Metal band Mr.Gr@y. This track is a part of EP which will be released this year in September. 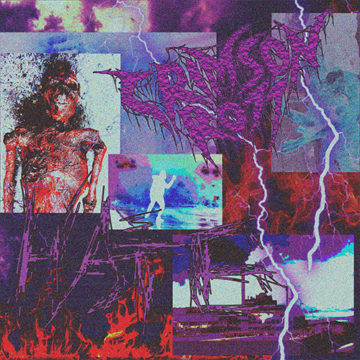 Sounds of chaos and darkness.
HATE, which lurking inside us for ages…

Tribute to “Тартак”. The song was rearranged and recorded with live instruments.