This is a form of electronic dance music (EDM) characterized by hypnotic rhythms and sounds, with the aim of helping you reach a heightened consciousness. It originated during the early 1990s in Germany. Trance music incorporates influences from other musical styles such as techno house, pop, chill-out, classical music, tech house, ambient, New Beat and film music. It is broken into a number of subgenres including acid trance, classic trance, hard trance, progressive trance and uplifting trance. Some prominent names of this genre are ATB, Armin Van Buuren, Emma Hewitt, Tiësto, Markus Schultz, Paul Van Dyk.

This release is a mix of melodic trance and chillout music. We hope you’ll like it as we do. 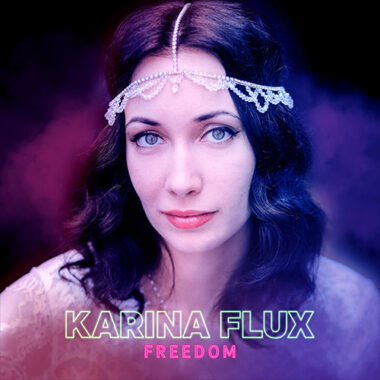 The song is about a girl who wants to live freely. She can’t be bound and held by rules of love but once she loses herself falling in love…

This track is a life story of a girl who tried to reach the top but unfortunate love makes her forget her real destiny. 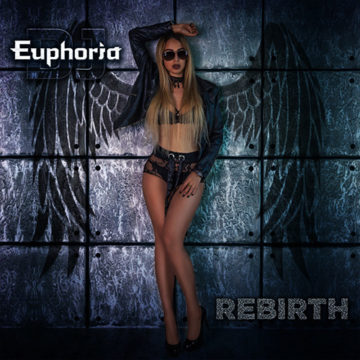 If you like trance – Rebirth will stay in your playlist for a very long time. This excellent EP makes you move, dance and press replay again and again.