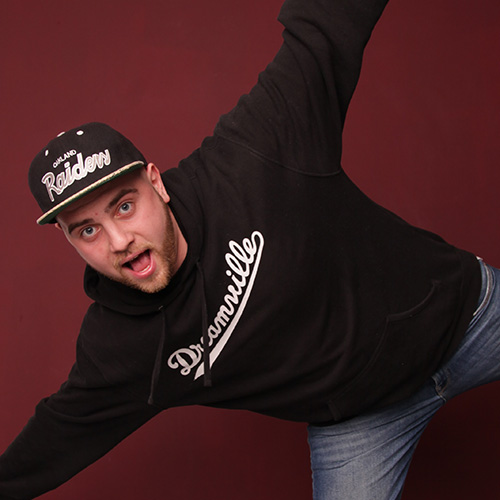 LEX Pun Intended is an aspiring artist and basketball enthusiast from Sykhiv (Lviv) who can spit some bars and fast flows in English as well as lay out emotional Ukrainian lyrics and puns. As a kid he used to write down and memorize Eminem’s lyrics just to show off to his friends. Definitely inspired by Old School 90’s hip-hop wave of Biggie, Jay-Z, 2Pac and with some new school flavor bites from J. Cole, Cudi, Kendrick and Mac Miller.
Living and working in New York City (Brooklyn) for 2 summers helped him a lot to master English skills and understand the American culture. After returning back to Ukraine he got caught up in a corporate “9-2-5” life for more than 4 years. In 2019 Lex finally quits the job and makes his debut album a #1 priority in life.
Now he dreams about performing with Marshall Mathers on one stage and getting signed by Dreamville Records. Not sure how and when, but he truly believes it is going to happen! 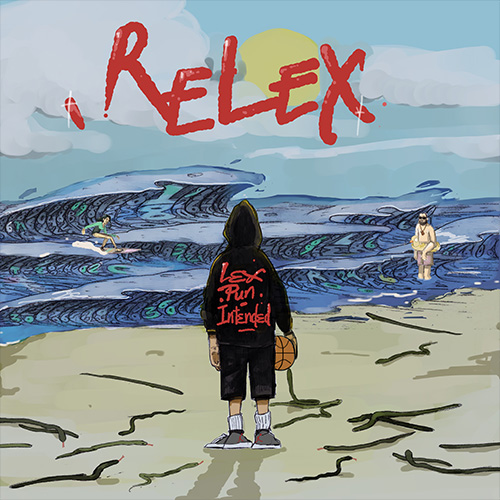