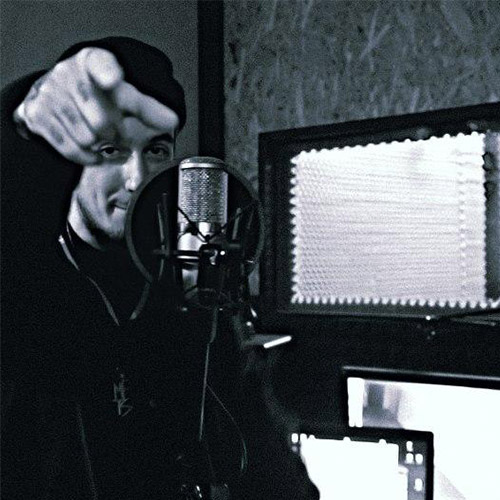 Jaye Antee (also known as a producer M.F.T.S. of MPE) comes from the south-east of Ukraine, and other than being a rap artist, Jaye’s self-made musician, producer, designer and clip-maker. Mind Power Entertainment [M.P.E.] is a union of coming up producers. Jaye Antee represents his peeps, his turf Breadhood and his city N-Town.