This is a genre of popular music that originated in its modern form in the United Kingdom and the United States during the mid-1950s. Pop produces the most hits since it has a good rhythm, a catchy melody and is easy to remember and sing along to. Pop music has absorbed influences from other genres, for example, instrumentation from jazz and rock music, orchestration from classical music, tempo from dance music, backing from electronic music, rhythmic elements from hip-hop music, and spoken passages from rap. Some prominent names of this genre are The Beatles, ABBA, Madonna, Elvis Presley, Adele, Michael Jackson, Taylor Swift, Beyoncé, Lady Gaga.

Remix from the single Happiness by DJ Sedoy

If life is a game, then you just need to find someone who is interested to play it.

A girl wants to break up with the guy but she is missing happy moments and dreaming to hear the cherished three words again.

This single reveal the theme of love for a special person that everybody has, and for the happiness of whom, we are ready to move heaven and earth!

This song is about a period of life that you want to rewind, forget, sleep out. Even when it’s summer outside, the cold walls of winter are all around you. 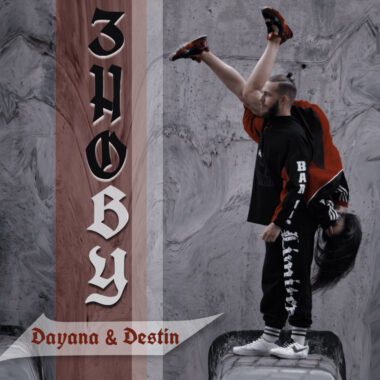 Spiv Brativ – Once Upon a Time

Spiv Brativ in collaboration with poets from the United States.

This song is about relationships, which are like bridge arms supported by both sides. Sooner or later this bridge will fall apart if there is no support and desire from one of them.