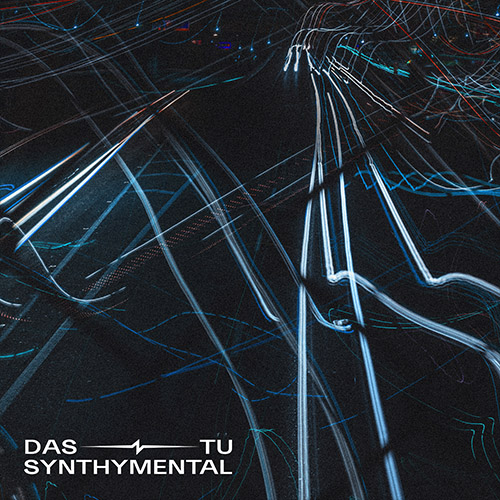 Show your support to the artist by simple listening
or

GET THIS ALBUM!
About

The album Synthymental was being written for five months. Though, the ideas of some compositions existed as the piano sketches for many years. For example, Livingthecity as an idea was written in 1994. From the very beginning, the concept of the album was conceived as the collected in parts life of a large megapolis – Goodmorning, Bigcitynoise, Traffic. Later, ideas were expanded and additional components were added – Endlessworld, Goodmood, Epilogue, Livingthecity. This track represents the deep and inner emotions, feelings and mood of those who live in a megapolis. 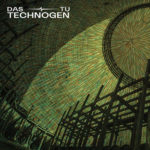 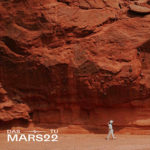 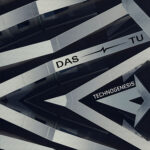 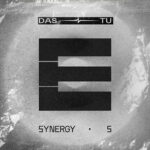 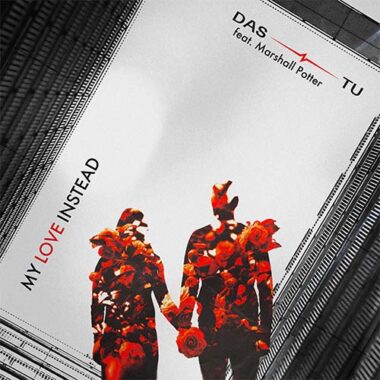